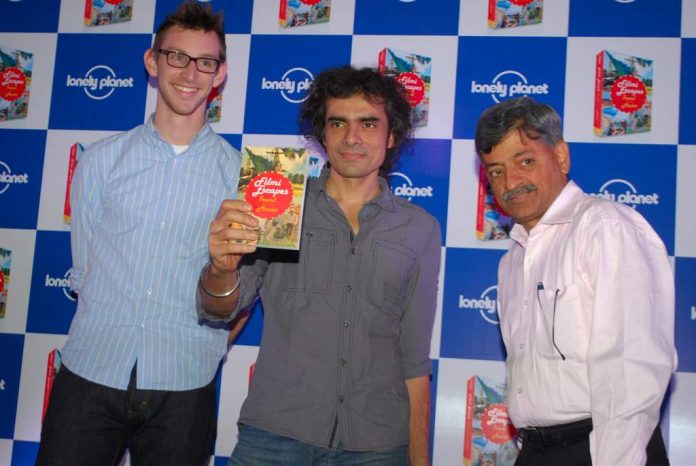 The filmmaker during the event said, “I am shocked that no such book was released in the past.” Ali also said that movies are a very powerful medium and are able to attract people. The new guide will take people to different places where movies were shot and many people want to visit those places where their favorite flicks have been filmed.

The book has stunning images and features celebrity interviews on destinations and films that they love.