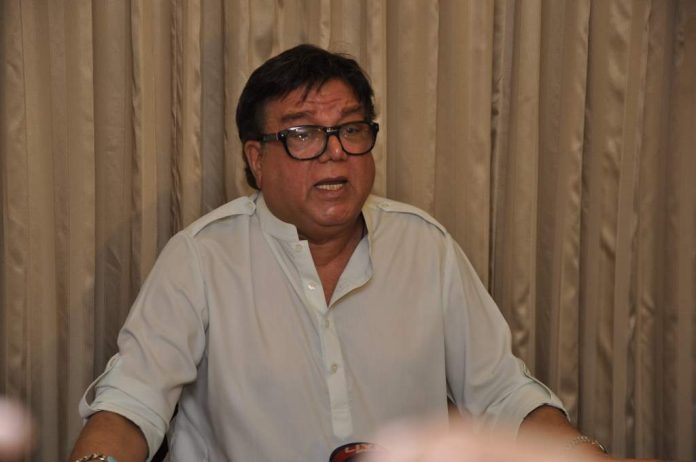 BollywoodGaram.com: After the two-year-old legal dispute involving Shandaar Amrohi’s legal heir case, Bollywood actress Preity Zinta is asking for a 2 crore compensation from Tajdar Amrohi. While talking about the case, Amrohi said that before his brother’s death, his ego was so big that he decided to pay an income tax of Rs. 6.5 crores.

Amrohi said, “Where was Preity at that time?” Tajdar went on to say that the actress could have easily told Shandaar to clear her alleged debts, which she is now claiming from them.

He added that if the ‘Soldier’ actress thought that his brother owed her money, then she should have asked him for it.