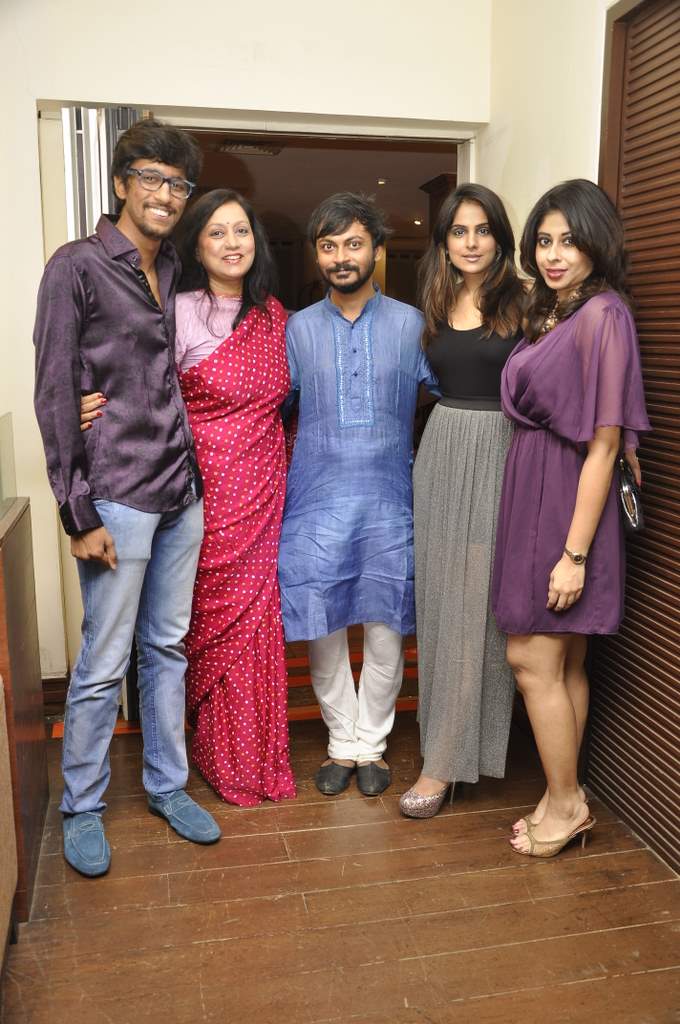 BollywoodGaram.com: Producer Bhaskar Das celebrated success of the internationally acclaimed movie ‘Sandcastle’, which has been directed by his wife Shomshuklla. The movie received rave reviews from Hollywood, as well as press from London.