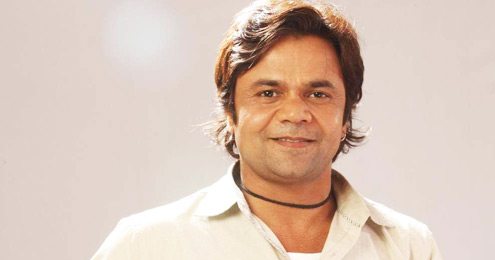 BollywoodGaram.com: Indian actor Rajpal Yadav has been sentenced to ten days in jail by the Delhi High Court on December 3, 2013. The star has been sent to judicial custody for 10 days for concealing facts about a Rs. 5 crore recovery lawsuit, which was filed by a Delhi-based entrepreneur against him and his wife.

Yadav’s wife was asked to be present in the Registrar General’s office until the rising of the court. A contempt of court notice has also been issued against the couple – as well as their counsel – for repeatedly hiding the fact from the court, stating that Radha, Yadav’s wife was in Ghaziabad and would come to court.

Rajpal was in the court for a while, while Radha was in Mumbai, but their counsel stated that she was in Ghaziabad. The court went on to say that it took lenient view for Radha, as she had a small child. Justice Murlidhar said, “As far as defendant no. 3 (Radha) is concerned, court takes lenient view as she has a child with her. She will be in the room of the Registrar General till the closing hour of the court”.

In addition to that, the court ordered attachment of the couple’s assets and attached his bank account of the Axis Bank, as well as a company owned by him.