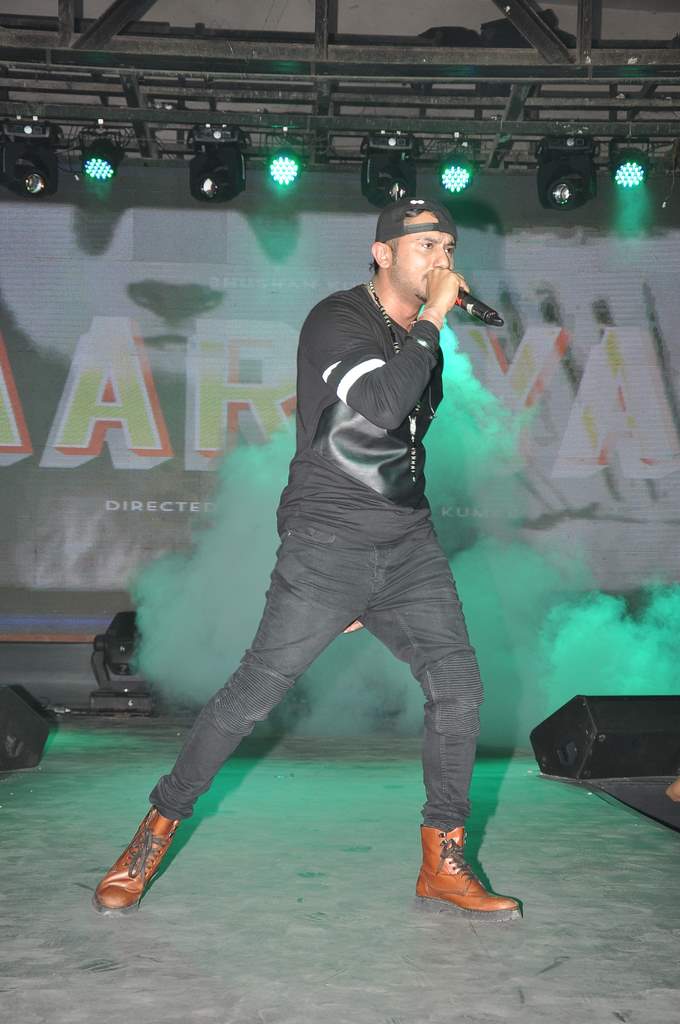 Khosla in a recent interview revealed that she was pregnant during the shoot of the movie and delivered a baby in the course of it. Other stars who were also spotted at the event included Nicole Faria, Himansh Kohli, Rakul Preet, Anil Thadani, Dev Sharma, music director Pritam, composer Mithoon, Tulsi Kumar and Shreyas Paradiwala, Divya’s husband Bhushan Kumar and her son Ruhaan.