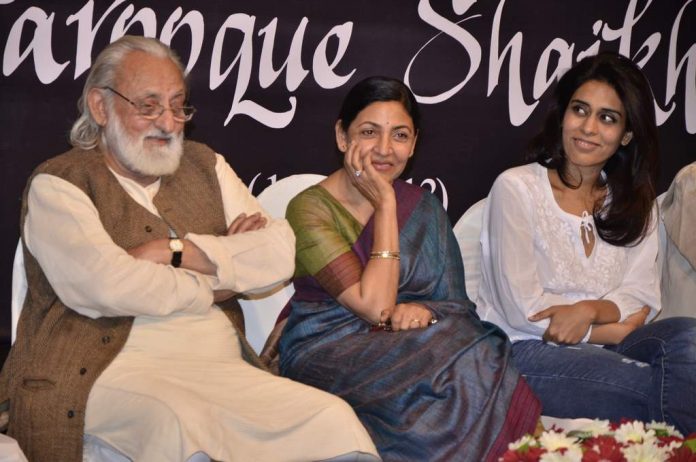 BollywoodGaram.com: The late actor Farooq Sheikh was recently remembered for his work during a tribute event which was held at Bhavans in Mumbai on January 16, 2014. Many Bollywood celebrities gathered in order to pay tribute to the versatile actor. Stars Deepti Naval, Rakesh Bedi, Tanvi Azmi, Sudhir Mishra and Satish Kaushik were snapped at the event.

Farooq died of a heart attack in Dubai on December 27, 2013 at the age of 65. Sheikh was remembered for his exemplary work and contribution to Indian cinema. The actor was also a philanthropist and a popular TV presenter.

Bollywood celebrities expressed their shock and sadness over the news of the actor’s death.