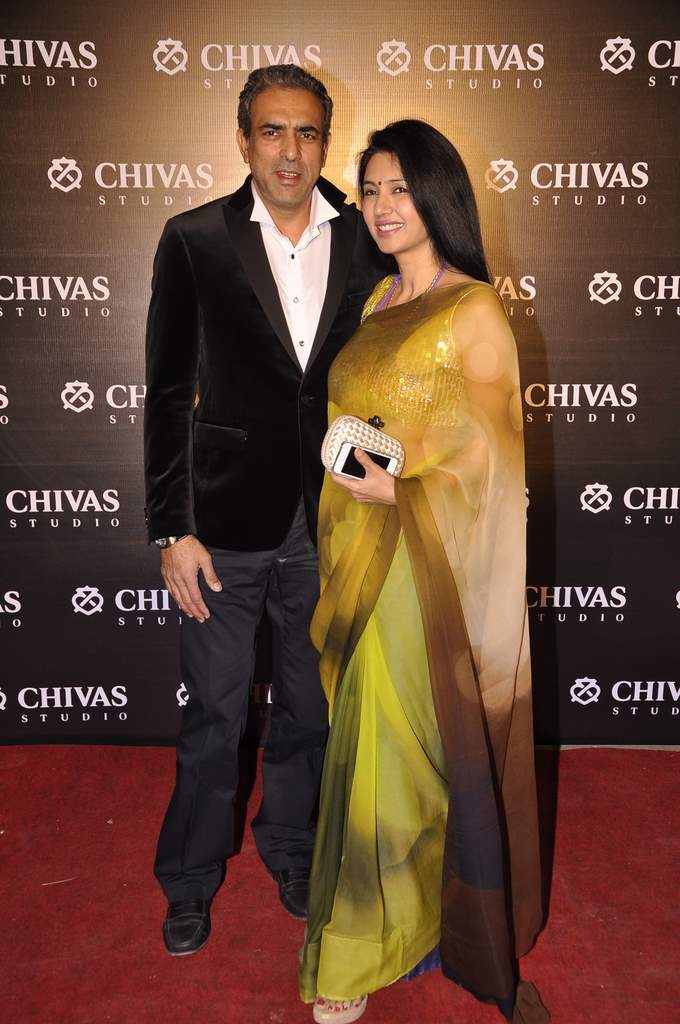 BollywoodGaram.com: Some of the leading models from the industry attended the Chivas Studio event in Byculla in Mumbai on February 9, 2014. The event was attended by Monica Dongra, Amrita Raichand, Deepti Bhatnagar, Candice Pinto and Gaurav Chopra.

Former actress and model Deepti sported a sari, as she carried a comfortable look. Meanwhile, Amrita was seen in a black shirt and a pink skirt for the event. Raichand has worked as a TV commercial model and has appeared in several ads for Whirlpool Home Appliances.

She made her debut with the movie ‘Baat Bann Gayi’. Model Deepti is known for some of her TV shows, like ‘Musafir Hoon Yaaron’ and ‘Yatra’.

Disha Patani roped in opposite Shahid Kapoor for Yoddha

Disha Patani roped in opposite Shahid Kapoor for Yoddha