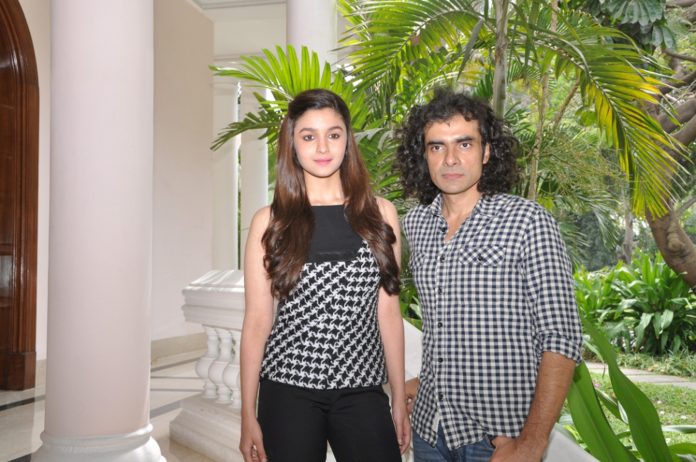 BollywoodGaram.com: Lead actress of the movie ‘Highway’, Alia Bhatt and director Imtiaz Ali promoted their flick in Bangalore on February 18, 2014. ‘Highway’ is produced by Sajid Nadiadwala and will be released on February 21, 2014.

During the promotional event, the ‘Student of The Year’ actress said that she wants to be a superstar, but before that, she wants to become an actor. Bhatt went on to say that at the moment, she does not feel like she has achieved anything. The movie ‘Highway’ also stars Randeep Hooda, who will be seen playing the role of Mahabir Bhati.

In an interview, Imtiaz said that the story of ‘Highway’ has been with him for 15 years, but his interest in the story never faded away.