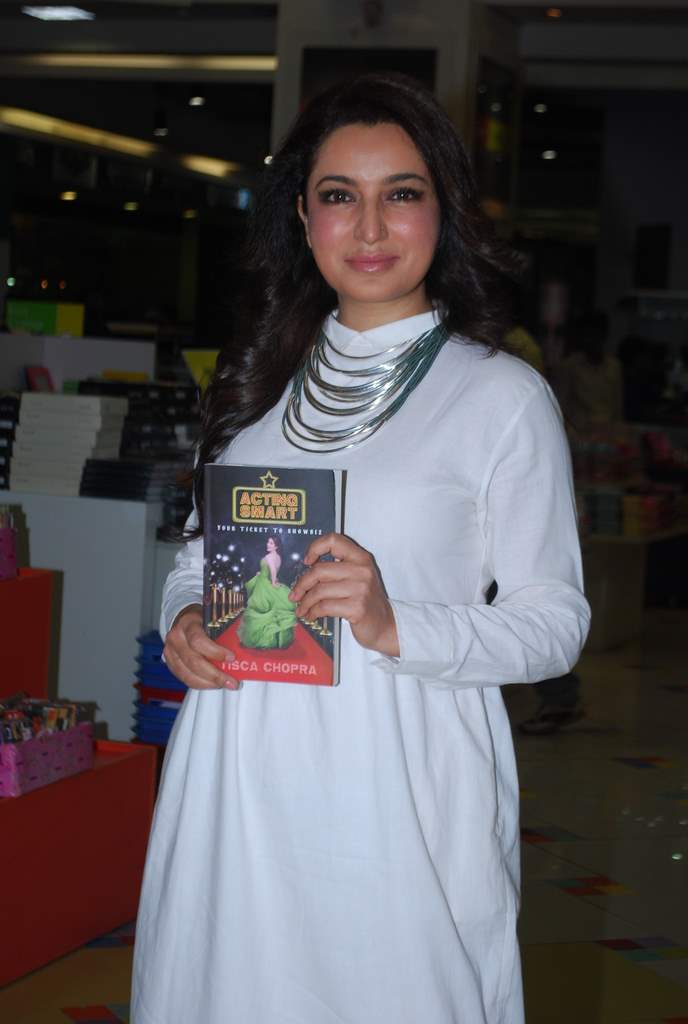 The launch event was attended by some of the closest friends of the actress, Maria Warsi and Simone Singh. The book is mainly for the movie buffs and people who are curious to know more about the industry. It will also be interesting to young, up-and-coming actors who will be able to get full information on how to get into the business.

There are inputs from many experts from the industry, including Imtiaz Ali, Raju Hirani, Boman Irani and Shabana Azmi.