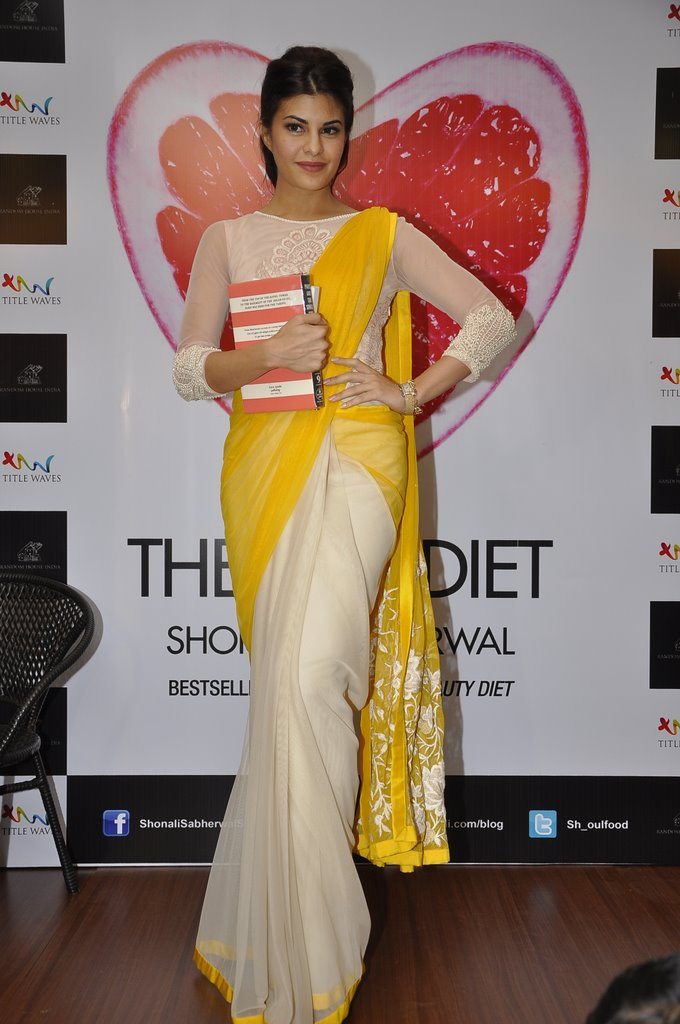 While interacting with the media, Zoya said that she loves to cook, but not every day and that she does not cook even once a month when she is working. The filmmaker went on to say that cooking is the best stress-buster.