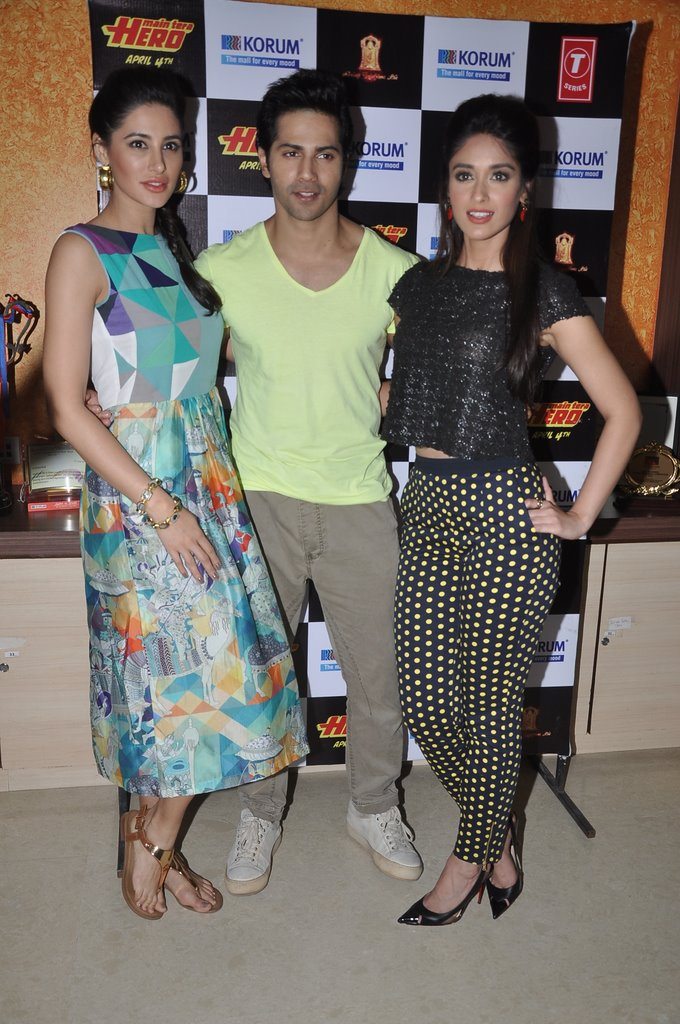 At the event, D’Cruz said that she feels her equation with her co-star Varun is on a different level and that she shares a great rapport with him. The actress went on to say that Dhawan is very charming, matured and he knows when is appropriate to say certain things. D’Cruz also explained that she wants such qualities in her life partner.

‘Main Tera Hero’ is an upcoming romantic comedy which is directed by David Dhawan.