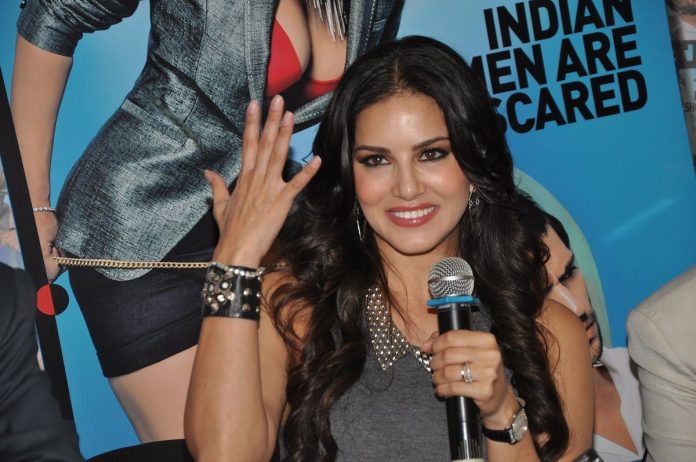 The previous season of the popular show was hosted by Sherlyn Chopra and Leone will be taking over hosting duties from her. This will also mark Sunny’s TV comeback. Sources from the production unit said that the stunning actress is doing the show and that she will be seen on a regular basis. The TV series is loosely based on the American show ‘Flavor of Love’.

The production unit sources went on to say that every time the makers of the show try to bring something new and this time, they thought that the introduction of Sunny as the host will be a good idea. The show has young boys and girls who try to secure their place in the controversial ‘Splitsvilla’. Different tasks are conducted every week and the couple who becomes the king and queen have the right to save or dump a fellow contestant.

As the host of the show, Sunny will give participants a challenge and will also question them for their acts, apart from heating up the new season with her sizzling appearance.