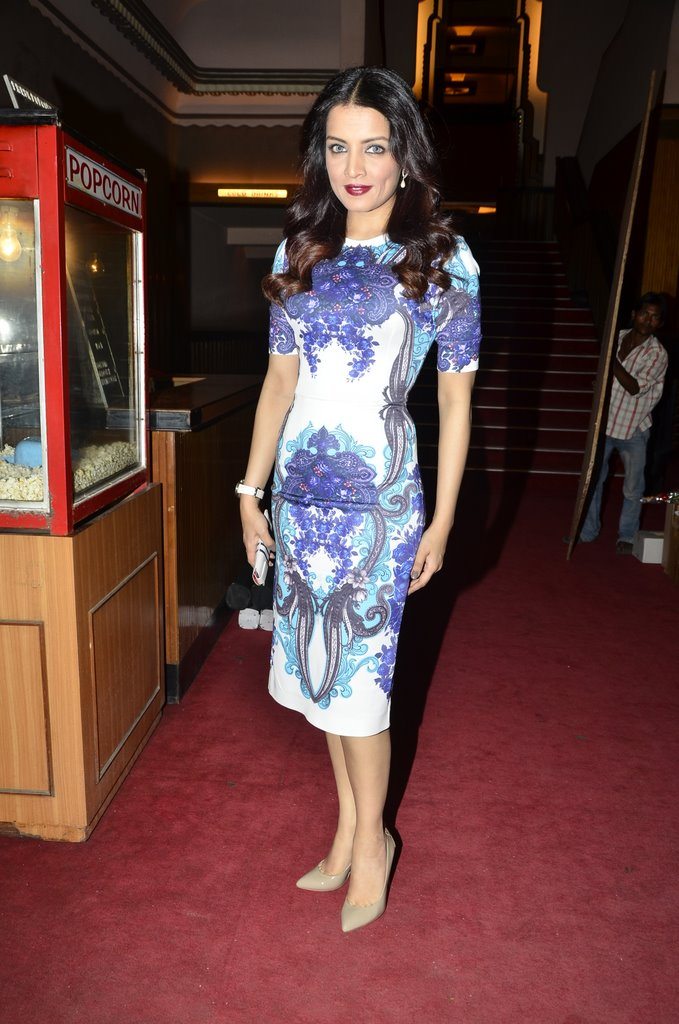 The former Miss India was seen presenting a trophy and a rainbow sash to Akhok Row Kavi – gay rights activist and founder of the Humsafar Trust.

The significance of such a film festival is very great amidst the turmoil over section 377 – which criminalises sam sex relationships in India. The ‘No Entry’ actress has been extremely vocal about her support for the LGBT community. At the event she said, “it was an honour to present the award to one of India’s first and for decades the only gay rights activist.”

Celebrated fashion designer Wendell Rodricks was also a recipient of the rainbow warrior award, however the designer who is unabashedly outspoken about his queer identity could not be present at the event.