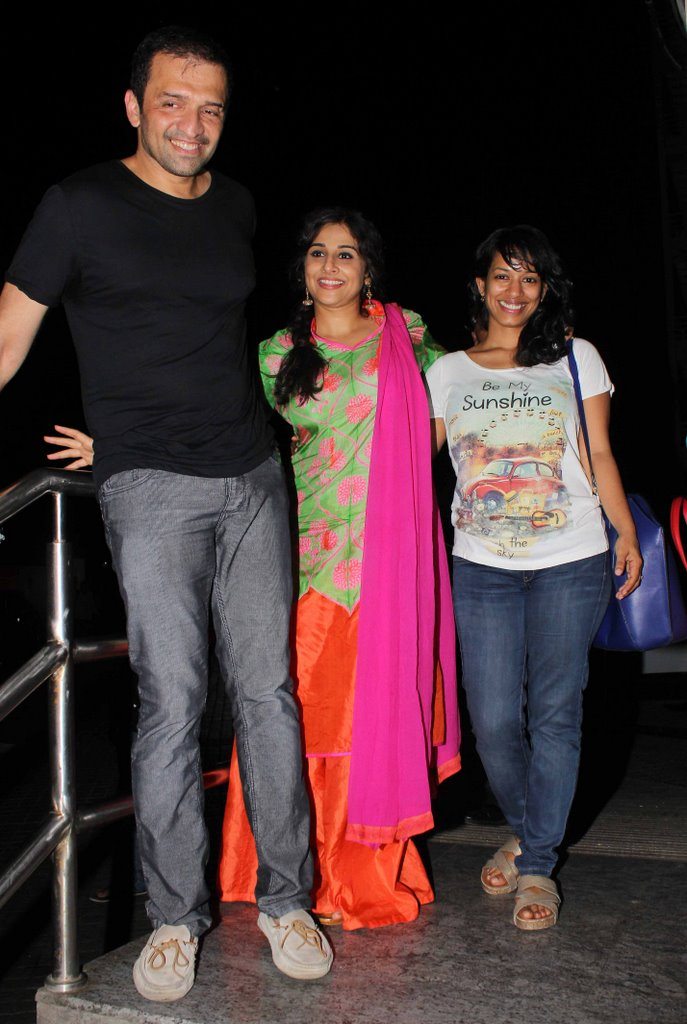 The movie is all set to hit the theaters on July 4, 2014, the ‘Dirty Picture’ actress will be seen donning about 12 different looks in the film.

The movie is a romantic comedy drama – based in Hyderabad – which revolves around the story of a female private detective called Bobby (Vidya) and her journey to becoming the topmost detective in the city.

Audiences as well as the critics are eagerly waiting for the release of the movie.