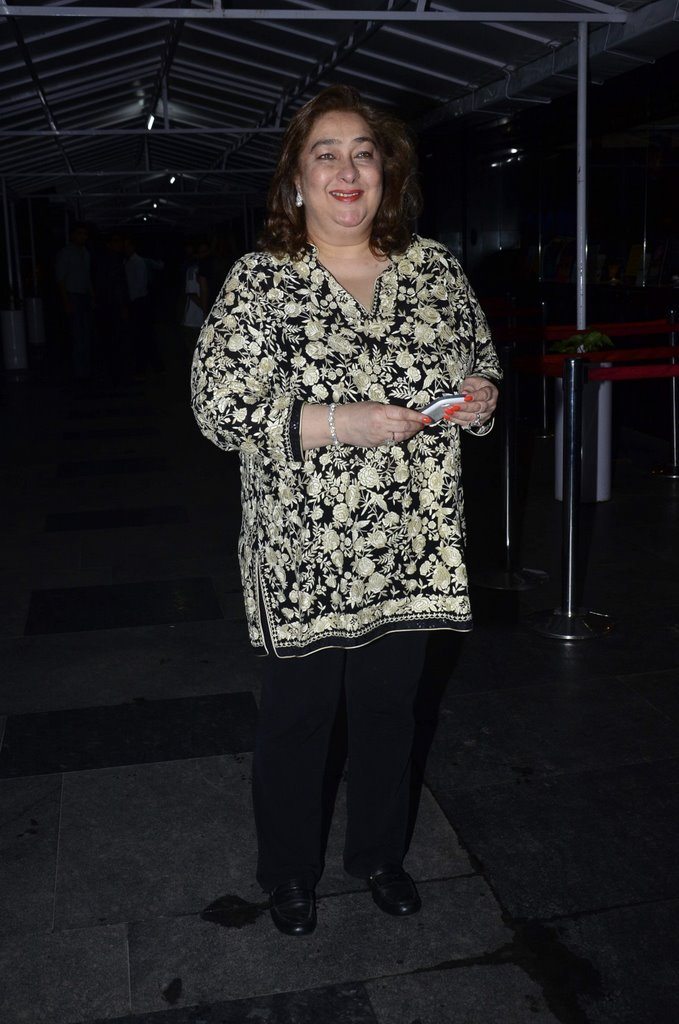 Lekar Hum Deewana Dil has a special screening in Mumbai.

The upcoming romantic comedy flick is directed by Arif Ali and is jointly produced by Saif Ali Khan, Dinesh Vijan and Sunil Lulla under the banner of Eros International and Illuminati Films.

The film is a directorial venture for the film’s director Arif Ali – brother of Imtiaz Ali – as well as lead actors Armaan Jain and Deeksha Seth.

The movie has hit the theaters on July 4, 2014 and is already creating a buzz amongst its young fan base.