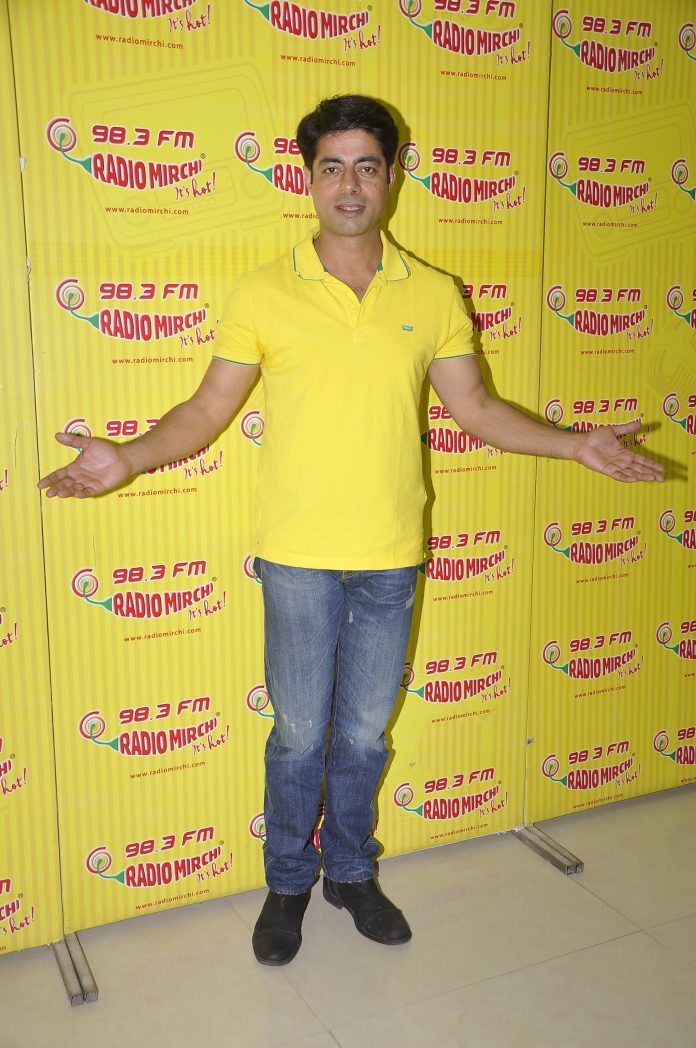 Hate Story 2 takes its promotions to the air waves.

Hate Story 2 lead actors Surveen Chawla, Jay Bhanushali and Sushant Singh were at Mumbai’s city’s popular radio station promoting their film on July 8, 2014. The movie is directed by Mayank Gupta and is a sequel to the 2012 Bollywood movie ‘Hate Story’.

‘Hate Story 2’ is produced by T-Series Films and has Surveen, Jay and Sushant playing key roles. The earlier movie had actress Paoli Dam and Gulshan Devaiya in it.

The film’s steamy intimate scenes did run into trouble with the censor board’s sensibilities, as a result portions of some scenes have been edited out from the TV promos and music videos.