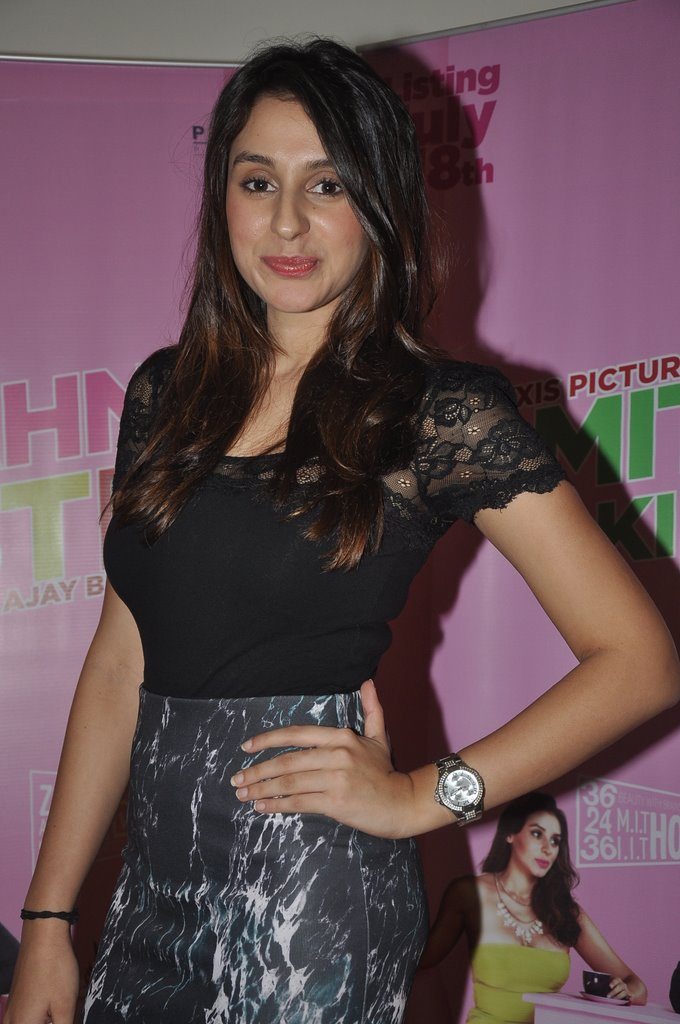 While interacting with the media, Vir talked about his role and said that he plays an investment banker named Amit Sahni, who has had a bad break up in college, “While people go on a holiday or start drinking, the character goes in a room and does not come out for five days,” added Vir.

The film is all set for release on July 18, 2014. Fans are intrigued to see comedian Vir – who usually enthralls audiences with his stand up comedy – on the big screen.