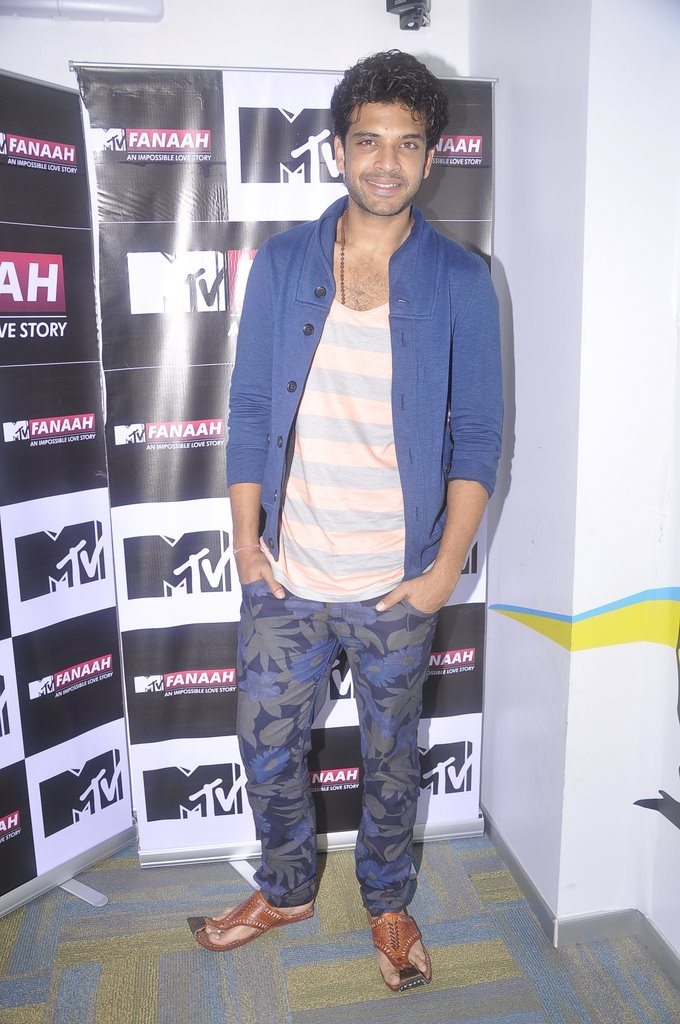 The new MTV show is the Indian version of the American tele show ‘Vampire Diaries’ and is produced by the popular production house ‘Lost Boy Productions’.

It is a vampire based love story that will essentially target the youth audience in India who are fascinated by this legend.