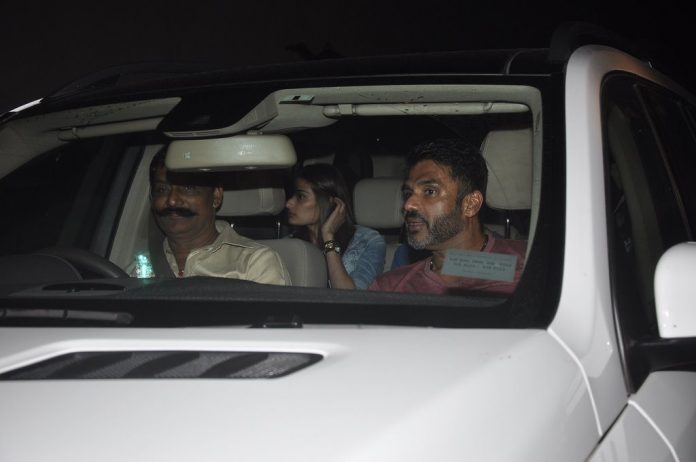 The young Athiya Shetty is all set to make her Bollywood debut with the upcoming movie ‘Hero’ which is an action film directed by Nikhil Advani and co-written by Umesh Bist.

The movie is a remake of the 1983 classic – with the same name – that starred veteran actor Jackie Shroff.