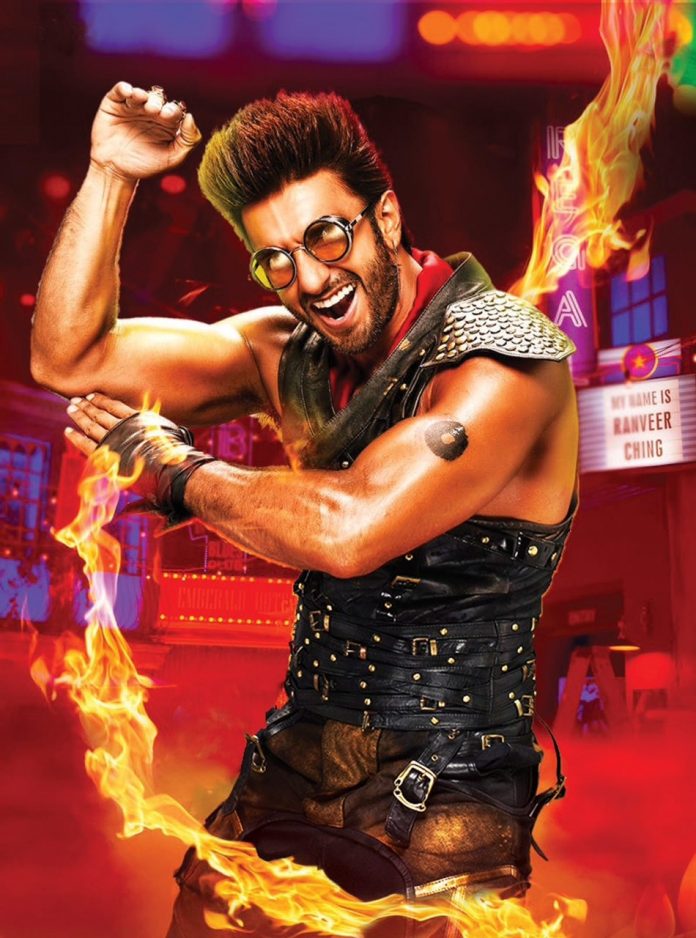 Bollywood actor Ranveer Singh is all set to promote a Chinese food brand by appearing in a video titled ‘My Name is Ranveer Ching’. The video will soon be released on television. The song has been composed by Shankar, Ehsaan and Loy and the video is directed by Shaad Ali.

The lyrics have been penned down by Gulzar, while the high energy video has been choreographed by Ganesh Acharya. Popular singer Arijit Singh has sung the song while Ranveer has penned down his own rap, calling it the ‘Manchow Rap’.

Ranveer expressed that he is very happy with the association and is personally a Hakka Chinese fanatic. The actor added that people at Ching’s Secret’s had approached him to be the brand ambassador.