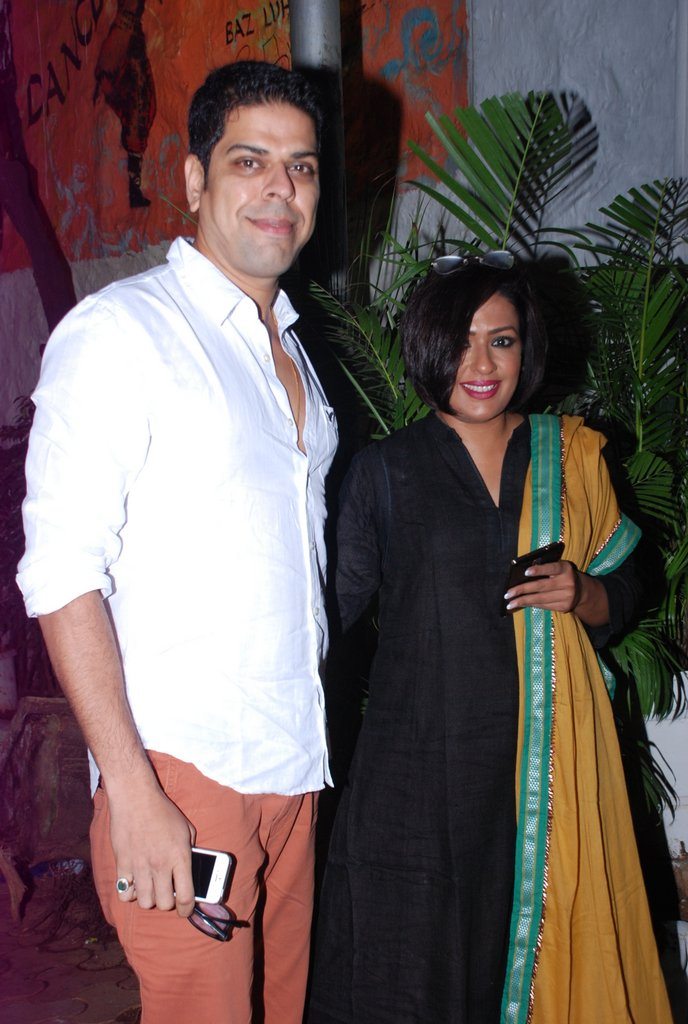 Produced by Illuminati Films, Saif Ali Khan’s production house, ‘Badlapur’ will hit the theaters in 2015. The shooting for the movie had begun in May 2014.