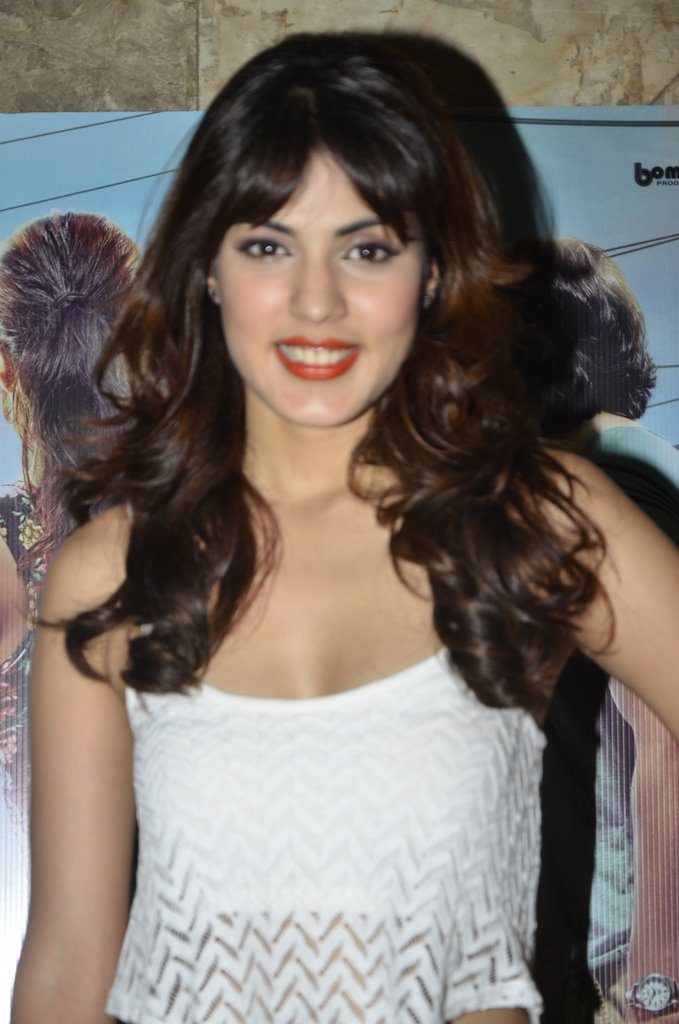 The cast and crew of upcoming movie ‘Sonali Cable’ came together to launch the movie trailer.

The upcoming movie will see Rhea playing the lead role of Sonali opposite actors Ali Fazal and Raghav Juyal. It also features stars Anupam Kher, Smita Jaykar and Swanand Kirkire. The plot of the movie revolves about the cable internet turf war in Mumbai, where Sonali and her boys jumps into the greedy world.

‘Sonali Cable’ is directed by Charudutt Acharya and produced by Ramesh and Rohan Sippy under the banner of Bombay Mania Production Pvt Ltd.