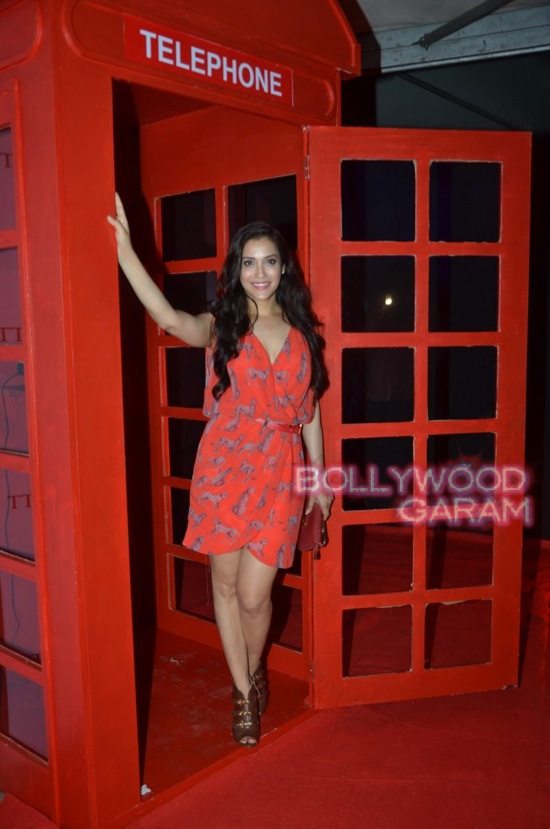 The London based luxury clothing brand Hackett London launched their first store in Mumbai on September 30, 2014. Several Bollywood actors attended the launch which included Rashmi Nigam, Sagarika Ghatge, Ashmit Patel and Freddy Daruwala. The store launch was held in Tote, a club in Mumbai. The store itself is located in Palladium Mall, Lower Parel.

The men, on the other hand looked stylish. Freddy Daruwala wore a white shirt and a blazer, while Ashmit Patel wore a grey checked blazer with torn jeans.