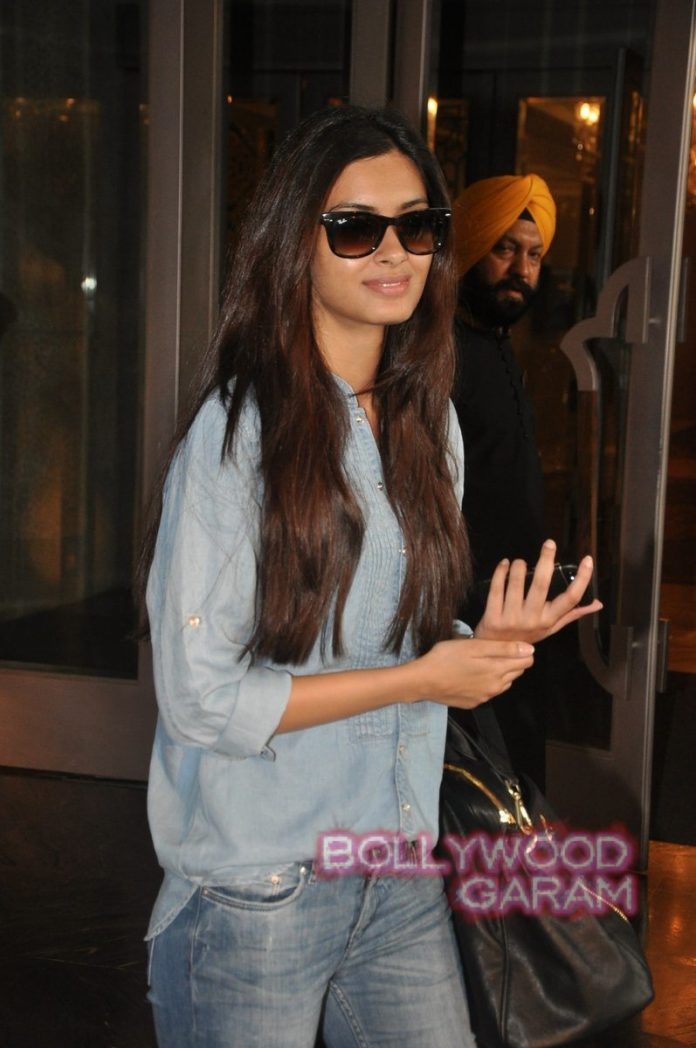 Shutterbugs caught up Bollywood starlet Diana Penty at Mumbai’s plush Palladium Hotel on October 6, 2014. The actress recently stunned on the ramp as a showstopper for Elle at the Myntra Fashion Weekend 2014.

Penty looked summery in a pair of casual jeans and a loosely fitting top.

The actress claimed several awards for her debut performance as an actress in director Homi Adajania’s ‘Cocktail’. The movie had Saif Ali Khan and Deepika Padukone in lead roles.

The leggy lass is currently associating herself with several big brands like TRESemmé.