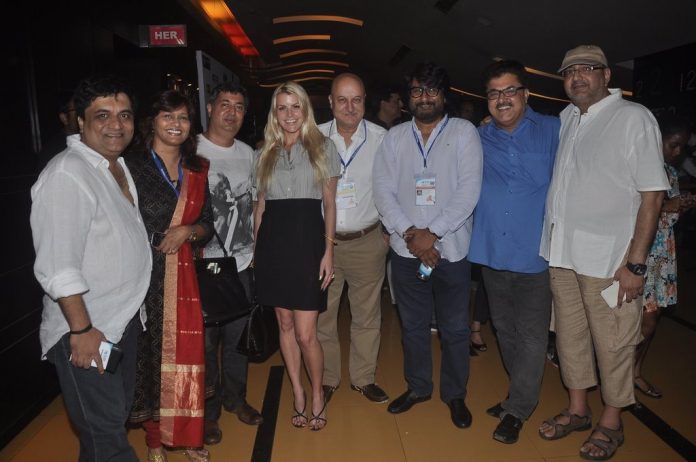 Banerjee interacted with the media, saying, “Bandit Queen was ahead of its time. I am here even after a huge amount of depression that I went through, after I watched Bandit Queen when I was 23.”

The director shared that he was just thinking of filmmaking at that time. This year the organizers of the event have introduced a seat reservation system, due to which the crowd at the entrance has reduced, making event management easier.