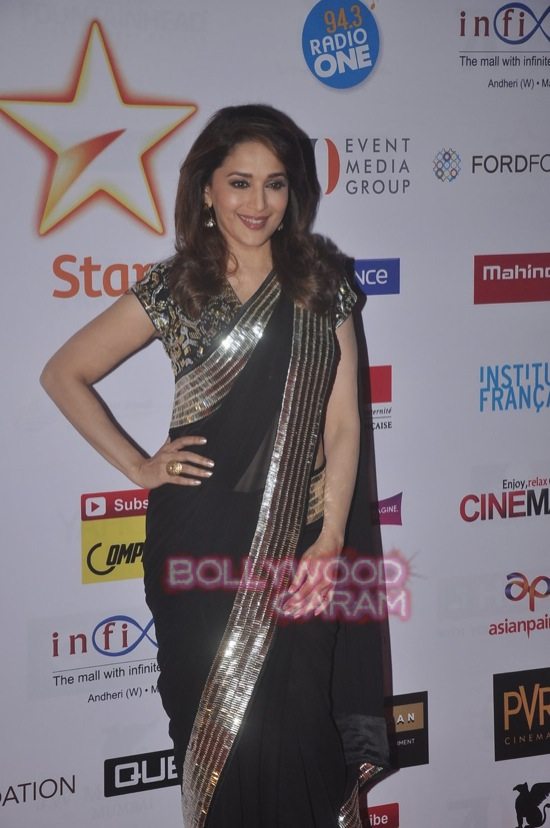 PVR Andheri and Cinemax Versova hosted screenings for influential world cinema and the day was action-packed with a Star India sponsored night that honored the best talent and artists in the world across three categories.

The Jury Grand Prize was given to Mexican film, ‘Gueros’ directed by Alonso Ruizpalacios and produced by Ramiro Ruiz Ruiz-Funes. Chaitanya Tamhane was honored as the ‘Best Director’ for ‘Court’, and the film also earned a special jury mention for the cast.

Martin Loizillon won the Best Actor award for his role in ‘Fever’, while the Silver Gateway of India Trophy for Best Actress went to Liron Ben-Shlush for her role in ‘Next to Her’. The Jury Award for Best Camera Work was won by Anthony “Tat” Radcliffe, for excellence in cinematography in the British historical action film ‘‘71’.

Aamir Khan declared the festival closed, saying, “The problems it faced this year is a reminder of what this festival means to us and how much Mumbai needs to sustain it. I thank everyone who
worked day and night to put up this successful show despite the odds.”