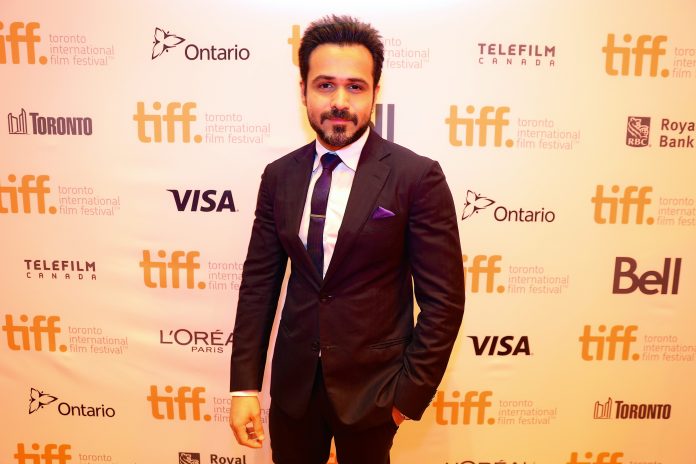 Sources from the production house say that  the makers were planning for a promotional song  and after several discussions, the  production team had decided to cast Sunny Leone. Emraan too had great interest in the project but when he came to know about Sunny’s presence, he refused to share the screen space with the Canadian beauty.

The makers had to then cast some international models for the shoot.  Reports say that the  actor is trying hard  to under go an image makeover due to which he does not want to share the screen space with Leone.