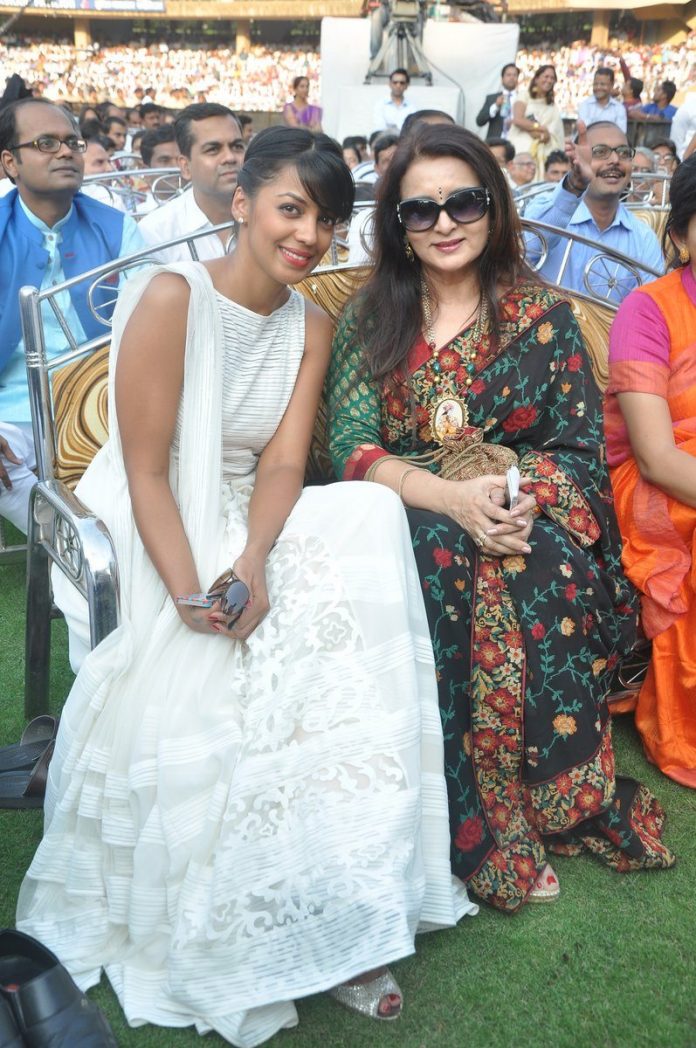 Fadnavis has promised to bring legislations that will help him serve his state better.