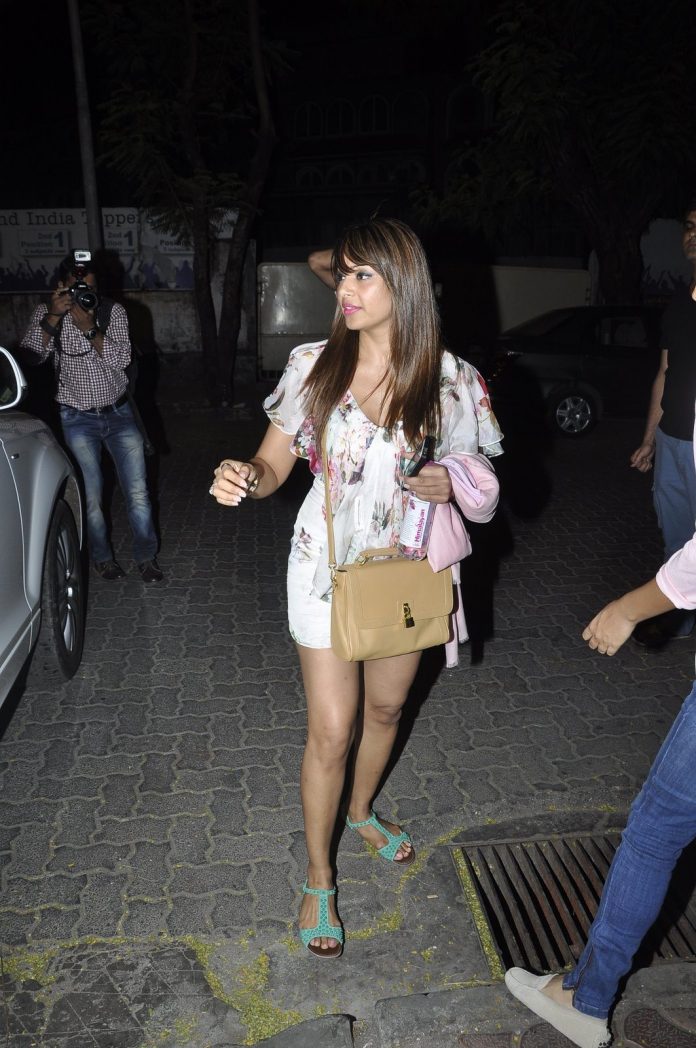 Bipasha was recently in the news for her alleged break up with boyfriend Harman Baweja. Actor Rajkummar Rao was also seen with his rumoured girlfriend Patralekha. The two have so far been silent about their relationship in public, but have been together since long. The pair will soon be seen in the upcoming movie ‘Citylights’ by Hansal Mehta.

Harman and Bipasha had confirmed their relation on February 19, 2014. The actress was last seen in the movie ‘Creature 3D’ and has a couple of projects, including ‘Alone’ and ‘The Lovers’ in hand.