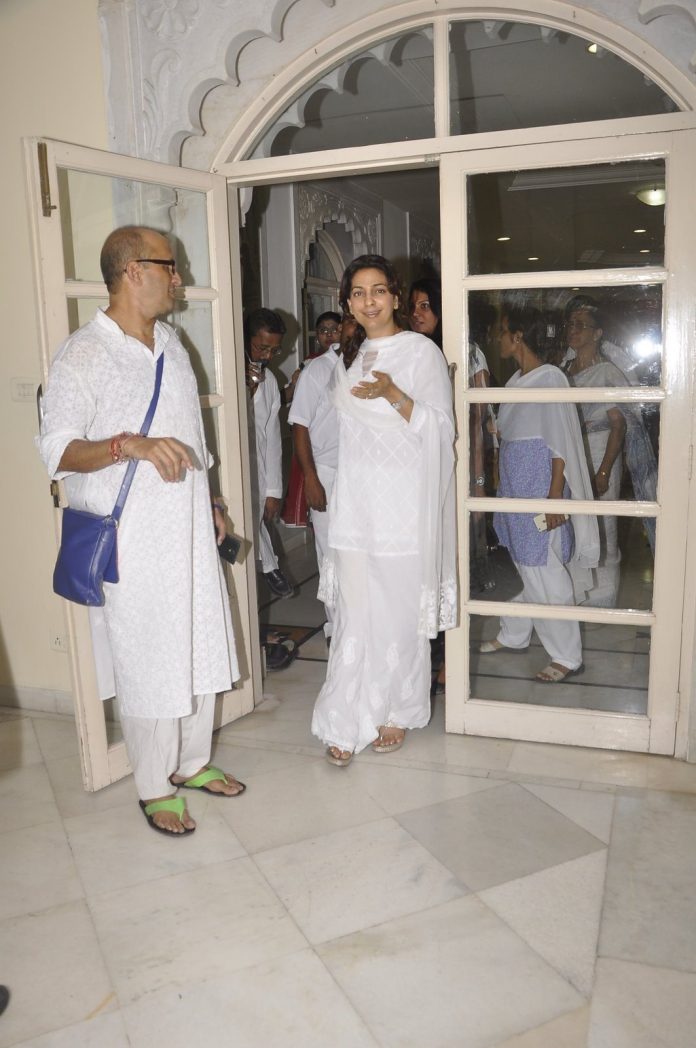 Juhi was last seen in the movie ‘Gulaab Gang’ opposite actress Madhuri Dixit. The actress was seen playing the role of a politician, the film created quite a stir as it had to stalwart actresses making a serious comeback on celluloid and though it was mired in controversy, it did decently well at the box office.

Juhi has been active in Bollywood as well as Telugu, Tamil and Punjabi cinema. The actress has also played a cameo role in a Hollywood flick ‘The Hundred Foot Journey’ which hit the theatres on August 8, 2014. The American comedy drama was directed by Lasse Hallstrom.