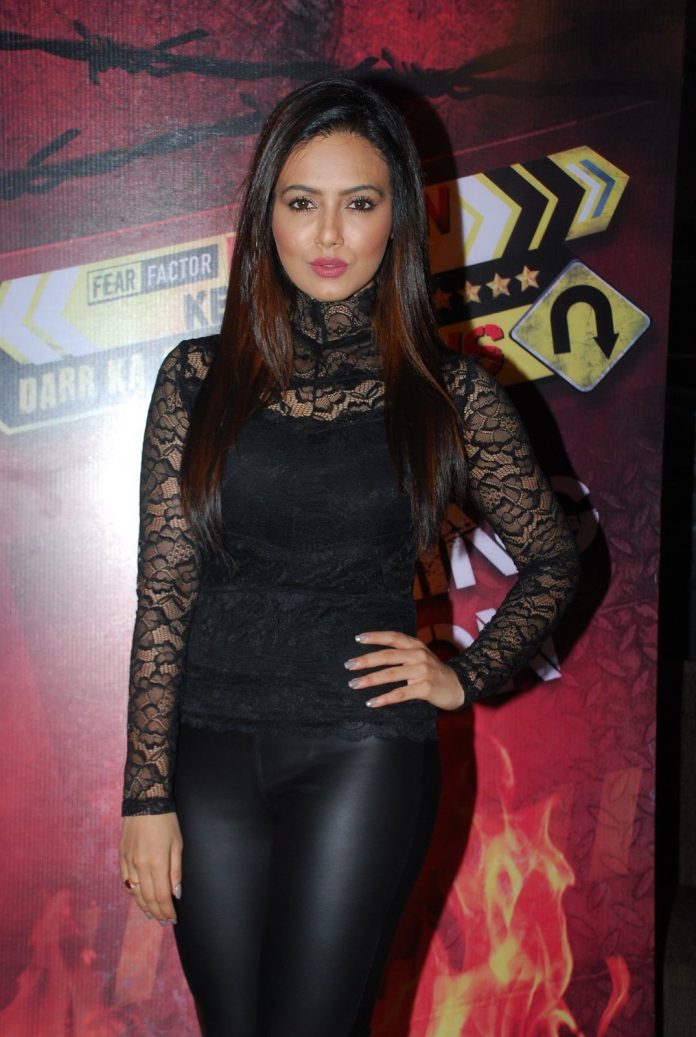 Popular television show Khatron Ke Khiladi is back with its 6th season. The producers of the show called for a press conference where the names of the new contestants would be announced. The conference was held in Mumbai on November 17, 2014.

The contestants that will be facing their fears and taking part in the new season include: Sana Khan, Nathalia Kaur, Meiyang Chang, Archana Vijaya, Sagarika Ghate, Hussain Kuwajerwala, Ashish Chaudhary, Rashmi Desai, Asha Negi, Iqbal Khan, Siddharth Bharadwaj and Riddhi Dogra. Once again director Rohit Shetty will be seen as the host of the show, which will be shot in Cape Town, South Africa.

The new season promises more action and adventure than the previous one.