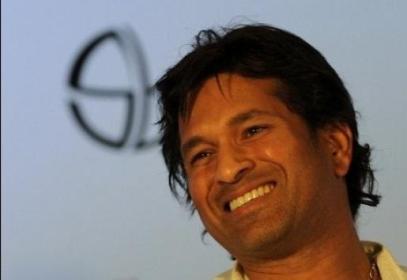 In some disappointing news for all the fans of the master blaster Sachin Tendulkar, the cricketer has decided not to make an appearance in Vidhu Vinod Chopra’s upcoming movie ‘Ferrari Ki Sawari’. In the past few weeks reports surfaced that the cricketer will be doing a cameo for the movie.

The reports came out as Tendulkar owns a Ferrari in real life and the film also has the car of the same make as well as colour along with cricket as its central theme. Last week a special screening of the movie was hosted by Mukesh and Neeta Ambani ‘s residence Antilla, especially for Sachin.

This led to further speculations that the cricketer might be doing a cameo in the movie. Sachin might be an integral part of the script of the movie but it seems like Tendulkar would remain invisible from the actual flick.

The makers of the movie are at present busy promoting with a the title track already released. The movie has Sharma Joshi and Boman Irani in the lead role. The film has been directed byRajesh Mapuskar and Sharman will be making his debut as the lead actor with this film. The movie is all set to hit the theatres on June 15, 2012.