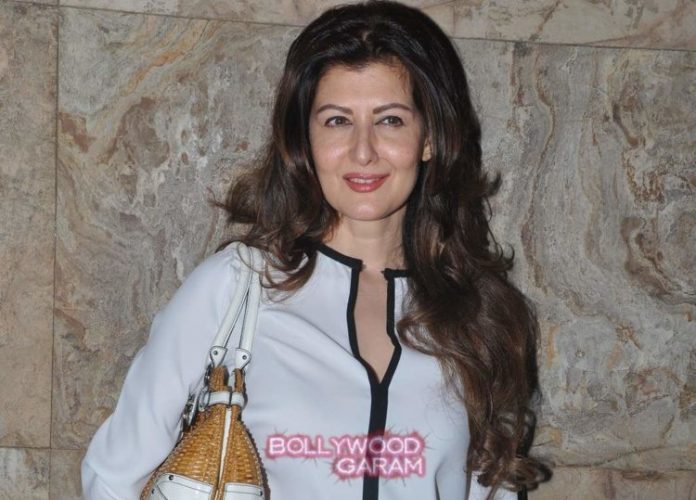 ‘Bangistan’ has Riteish Deshmukh and Pulkit Samrat in lead roles and has hit the theatres on August 7, 2015. The movie is directed by Karan Anshuman and produced by Farhan Akhtar and Ritesh Sidhwani. ‘Bangistan’ also has Jacqueline Fernandez in a cameo role.

The makers of the movie were earlier supposed to release the flick on April 17, 2015 but the schedule was delayed due to unknown reasons.