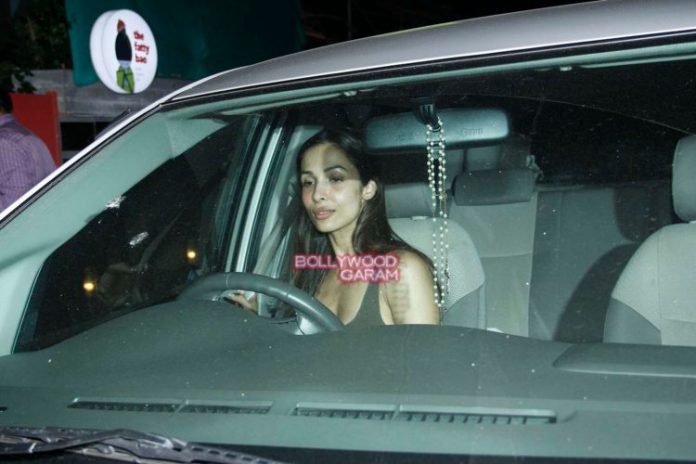 Indian producer Ritesh Sidhwani turned 42 on August 19, 2015 and celebrities from Bollywood came to wish the producer. The party was thrown at The Fatty Bao in Bandra and the attendees included Chunky Pandey, Amrita Arora, Malaika Arora Khan and others.

Sidhwani and actor Farhan Akhtar found a film production house under the banner of Excel Entertainment Pvt Ltd. Togetehr they produced their first movie ‘Dil Chahta Hai’ which did well at the box office and was appreciated by all.

The producer has since then also produced some of the blockbuster movies including ‘Zindagi Na Milegi Dobara’ and ‘Talaash’.