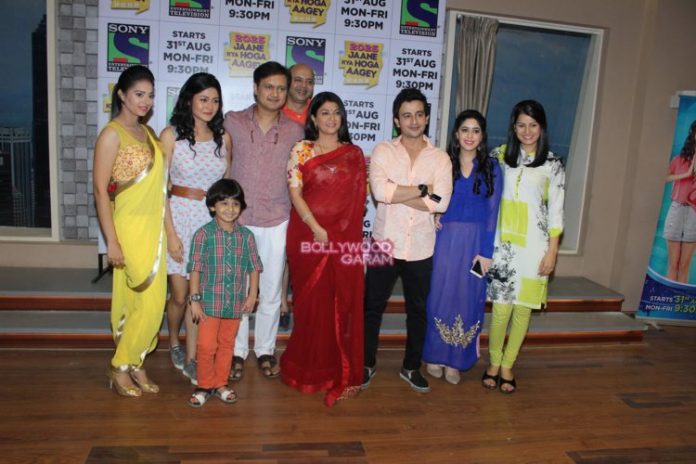 Makers of the TV series ‘2025 Jaane Kya Hoga Aage’ launched the show at an event in Mumbai on August 19, 2015. The new series is a futuristic and new TV series which will be broadcasted on Sony Entertainment Television.

The series is produced by Sanjiv Sharma and Vipul D. Shah from Optimystic Entertainment. The story of the show has been set in 2025 in which Sanyukta Timsina will be seen playing the lead actress. The show also has Sunil Barve and Kenneth Desai.