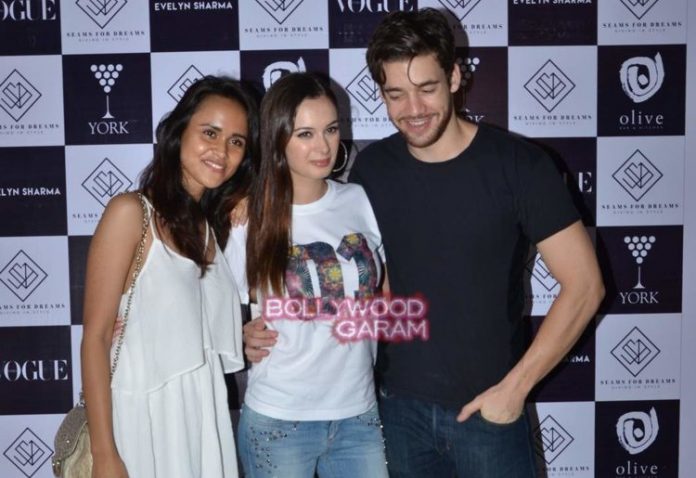 Indian actress Evelyn Sharma launched her own NGO known as ‘Seams For Dreams’ at an event at Olive on August 23, 2015. The actress for the event looked pretty in a casual jeans and a white t-shirt.

Sharma at the event interacted with the media and said, “I’ve launched my own NGO. It’s called Seams For Dreams and you can find it online. It deals with the universal love for fashion. We give back to humanity, so become a part of it, join hands by coming on our website and check it out.”

The focus of the NGO will be to gather well known fashionistas and gather support for humanitarian purposes.