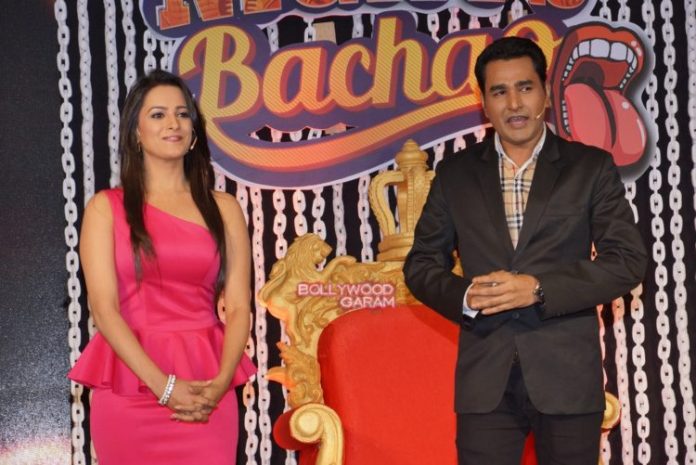 Indian comedians Bharti Singh, Krishna Abhishek, Sudesh Lahiri, Sara Khan and Karan Wahi launched the new show ‘Comedy Nights Bachao’ at an event at J.W Marriot in Mumbai on August 27, 2015. The show is based on the genre of ‘insult comedy’ or ‘Wipe-offs’ popular in the US.

The jokes will be aimed at the guests of the show and is produced by Optimistix and will be an extension of the ‘Comedy Nights’ franchise. Producer Vipul D Shah from Optimistix Entertainment said that distinctive comedy is their strength.

The promos of the show are already out and has received a great response from the audience.