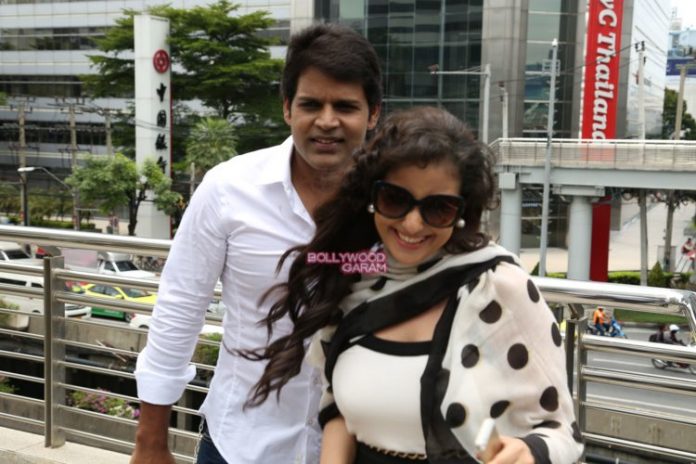 Bollywood actress Manisha Koirala is all set to return to the cameras and was snapped on location of a south movie ‘Oru Melliya Kodu’ on September 2, 2015. The movie is directed by AMR Ramesh, who is known for making movies on realistic incidences.

‘Oru Melliya Kodu’ is based on the suspicious death of the socialite Sunanda Pushkar, wife of former Union Minister Shashi Tharoor . The case is still under investigation and Manisha will be seen playing the role of Sunanda.