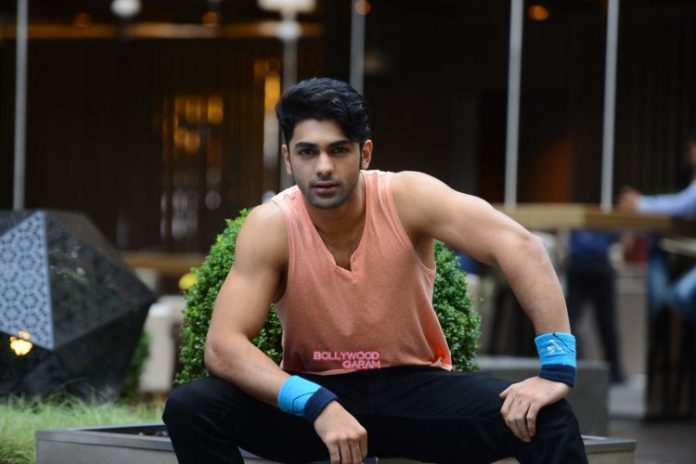 Celebrities from the south film industry graced the South Indian International Movie Awards 2015 (SIIMA) in Dubai on August 6 and 7, 2015. The grand ceremony was aired on many TV channels including Sun TV on September 13, 2015.

The South Indian International Movie Awards was established by Vishnuvardhan Induri, the founder of Celebrity Cricket League. The awards were incorporated so as to encourage the south film industry on a global scale and attract the untapped potential of the International movie goers. The first ceremony of the awards was held at the Dubai World Trade Centre in June 2012.

This was also the first time when the award show was simultaneously broadcasted in four languages . The ceremony was broadcasted on the TV channels Sun TV, Gemini, Surya and Udaya. The makers of SIIMA also telecasted teasers of dance performances of various actresses at the event. SIIMA has also had two successful events in Sharjah and Malaysia.