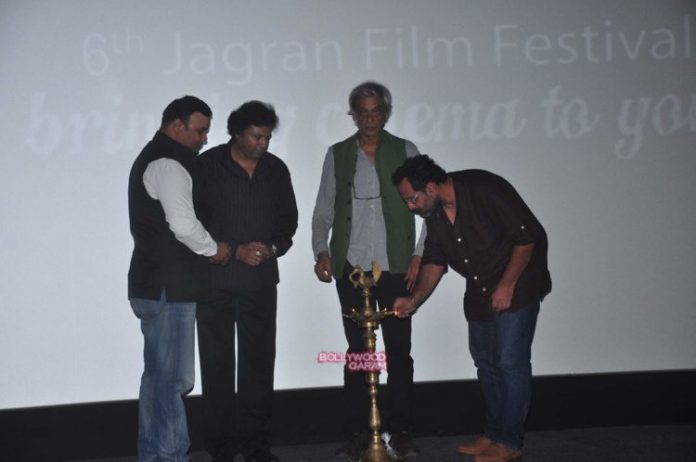 Celebrities from Bollywood attended the sixth edition of the Jagran Film Festival hosted by International exhibitor Cinepolis at Fun Cinemas in Mumbai on September 28, 2015. The festival will be showcasing films from various genres, languages, countries and eras.

The festival will be screening Indian as well as foreign language movies.