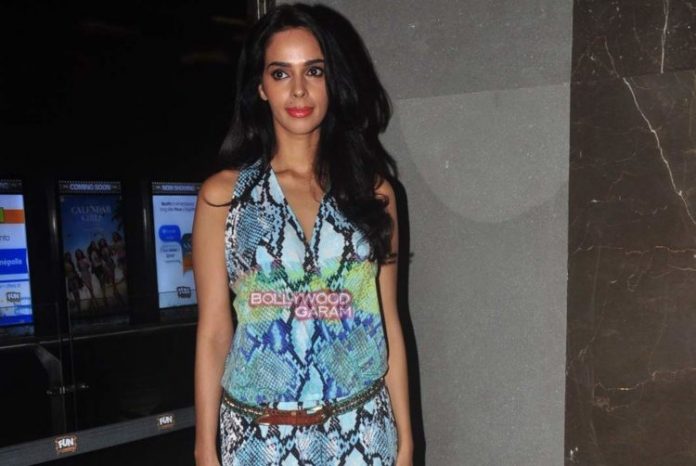 Bollywood actress Mallika Sherawat said that she had auditioned for the role of Aamir Khan’s wife in the upcoming movie ‘Dangal’ but could not get the role as she did not look old enough to play mother of four teenage daughters. The role has been bagged by TV actress Sakshi Tanwar, who shot to fame with Ekta Kapoor’s TV series ‘Kahani Ghar Ghar Ki’.
Mallika Said, “I had auditioned for the role of Aamir’s wife in Dangal. Aamir Khan and the film unit loved my auditions. But as my role would be a mother of 4 grown up girls, Aamir felt that regardless of whatever could be done; I might not look old enough to play a mother to four teenage daughters. That is the only reason why I did not get cast in the film”. Sakshi will be seen playing the role of Aamir Khan’s wife. Aamir will be seen playing the lead role of a wrestler.
The movie also features Fatima Sana Shaikh and Rajkumar Rao and is directed by Nitesh Tiwari. The movie ‘Dangal’ is a biographical flick based on the wrestler Mahavir Singh Phogat. The music for the flick has been composed by Amitabh Bhattacharya and is all set to hit he theatres on December 23, 2015.