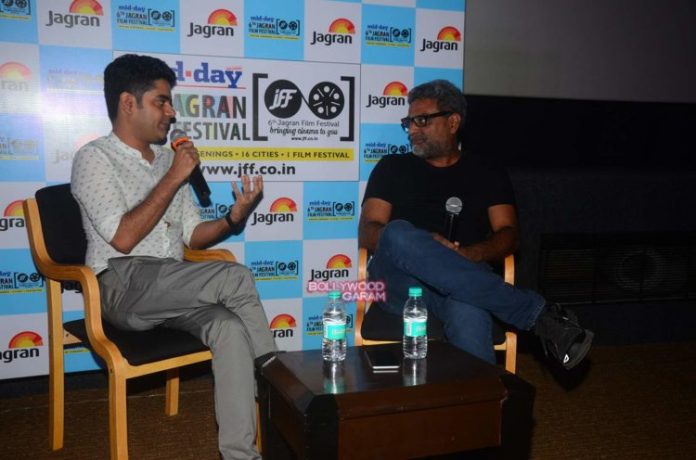 Celebrities from Bollywood attended 4th day event of the 6th Jagran Film Festival held in Mumbai on September 28, 2015. The festival continued to entertain the movie goers in the city and showcased a blend of regional films, world cinema, panel discussions and master classes.

The day also screened the 2003 drama ‘Baghban’ that paid homage to the late director Ravi Chopra. The workshops offered plenty of knowledge, engagement and creativity. Year after year the Jagran Film Festival serves as a one stop destination for the movie buffs.