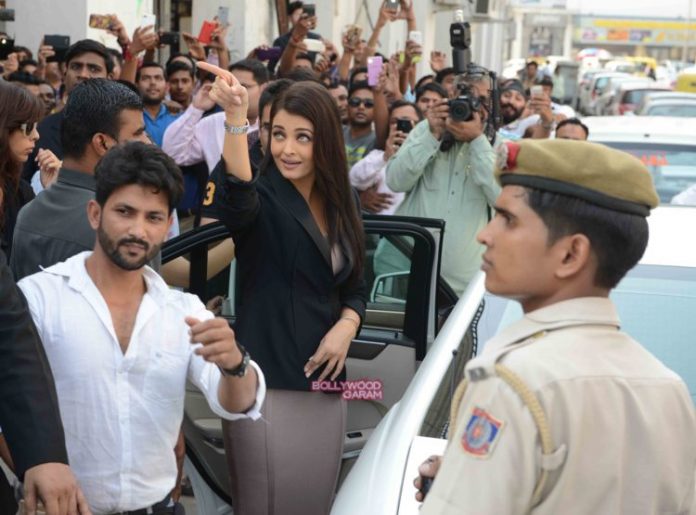 Mrs. Rai Bachchan at the launch event interacted with the media and said that she connects well with the brand as it has held on to the tradition but has also kept up with the times. The actress added that she values traditions and that the possessions or accomplishments need not be boasted about.

Aishwarya is enjoying the successful release of the movie ‘Jazbaa’ that hit the theatres on October 9, 2015.