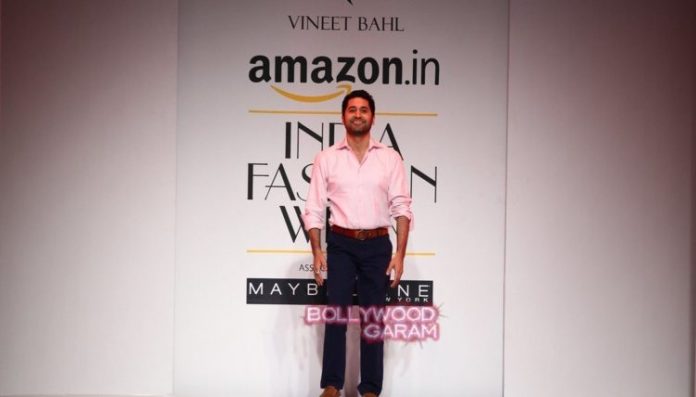 Models walked the ramp in soothing pastel colors for designer Vineet Bahl, at the Amazon India Fashion Week Spring Summer 2016 in New Delhi on October 7, 2015. Bahl showed the concept of fluidity as he wanted his collection to be fluid enough so it can be worn by many people.

There were minimal floral patterns and denoted feminity and over sized tops that denoted gender fluidity.

The designer has studied fashion from London and launched his label eponymous in 2007.