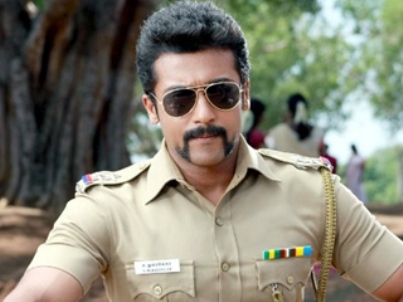 Bollywood actors Katrina Kaif and Salman Khan might have called of their relationship long back, but the movie ‘Ek Tha Tiger’ has brought together the former lovers. Reports said that the actress, who celebrated her 28th birthday in July 16, 2012 spent quality time with Salman and his family at their residence.

On the day of her birthday, the actress was asked if she had special plans to which she replied that she would be just shooting with Salman for the upcoming movie. Reports also said that the actress readily posed for pictures and obliged the media waiting outside her residence, but told them not to follow her.