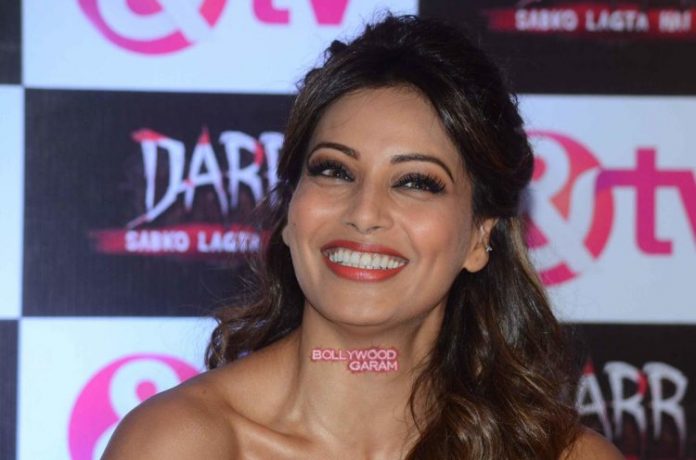 On the work front, Bipasha was last seen in the movie ‘Alone’ opposite actor Karan Singh Grover.