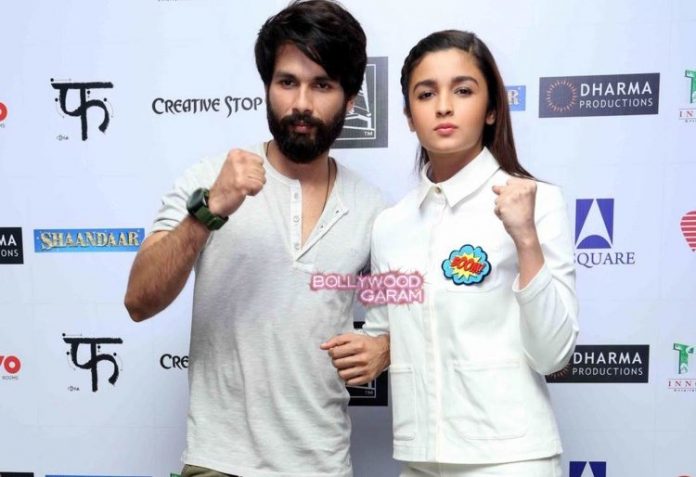 The audience is definitely in for a treat with fresh faces Alia Bhatt and Shahid Kapoor as a pair. The movie opened with mixed reviews as the stars failed to impress the audience with a defective direction and story.
The story of the movie has two sisters, out of which one is an adopted child while the pretty one struggles to find acceptance. The direction of the story is poor and is not more than YouTube like videos put together to make a 145 minute movie. Alia bhatt is cute and can be called as the eye candy.
Shahid is another eye candy with his mind blowing and stylish dance movies. It is difficult for the audience to tolerate the scenes for a long time as it has been dragged at every moment.
Still it cannot be said that ‘Shaandaar’ is unwatchable as Shahid and Alia have done their best to entertain the audience. Moreover, the two look great together and can venture in more movies which have a better script and narration. Overall, an average movie for the weekend with not much entertainment factor in it.