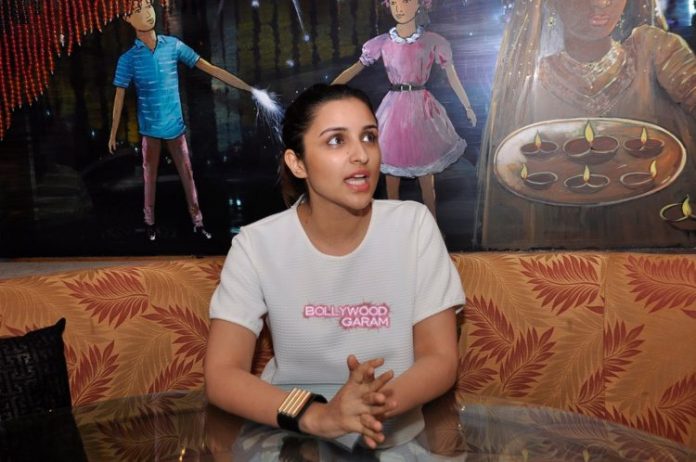 Chopra was seen at the Lokhandwala street and carried out her commitment to support the movement. The actress while talking about her support for the campaign said, “This is a great idea indeed and it is heartening to see all of them have taken up the challenge to spread awareness of cleanliness among each and every one of us. Let us all figure out a way to contribute — big or small”

On the work front, the actress was last seen in the movie ‘Kill Dil’.