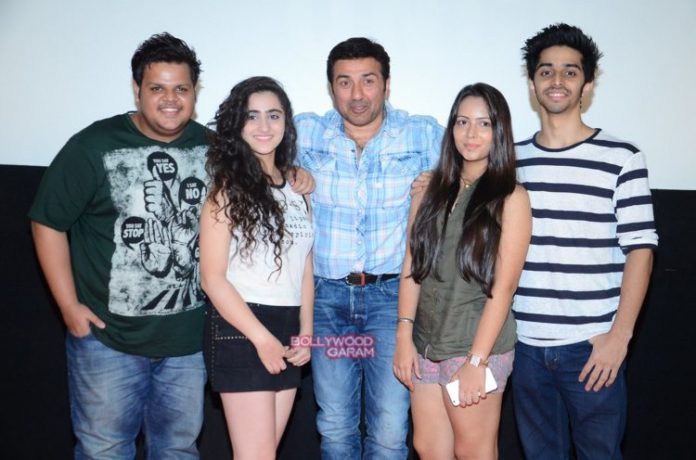 Bollywood star Sunny Deol is back with the sequel to the 1990 blockbuster movie ‘Ghayal’. The actor hosted a press conference to talk about the upcoming movie that has been titled ‘Ghayal Once Again’.

The makers of the movie have also unveiled the poster of the movie that has shown a bruised arm which is probably of Sunny Deol, which is held by four children. The actor took his Twitter account to reveal the poster and wrote, “Four innocent kids against the most powerful man in the country. Only one man stands between them.
#ghayalonceagain”.