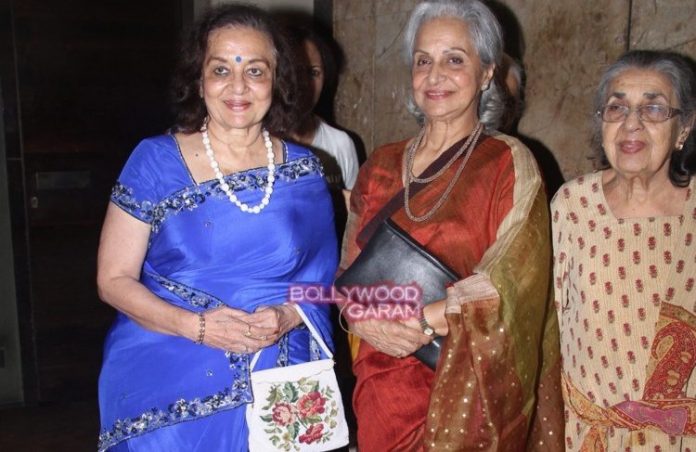 The movie has hit the theatres on November 12, 2015 and is running successfully all over.